A Brief History of the North Sacramento Funeral Home

The ever-advancing technology of the millennium poised a flurry of new challenges and changes to the funeral industry. The Morgan family recognized the need to expand and also retain the comfort and personal touch of the smaller, original funeral home. After several years of planning and construction, in 2004 the North Sacramento Funeral Home was pleased to offer the community a spacious chapel seating 250 guests, 2 visitation rooms and a renovated selection room. A large on-site preparation room was installed and the entire facility was upgraded to better accommodate handicapped guests.

The Morgan family and their staff suffered the loss of Henry Morgan in February of 2007. Following this, funeral home operations continued under the guidance of Henry’s widow Rita and their son Christopher. After being a crucial component of the daily operations for nearly 40 years, Rita Morgan retired in 2014. Today the North Sacramento Funeral Home continues to thrive under the expert co-management of Christopher Morgan and Sarah Wood. With years of combined experience, Christopher, Sarah and their staff are committed to providing comfort, guidance and solace to you in the event that you face a loss. 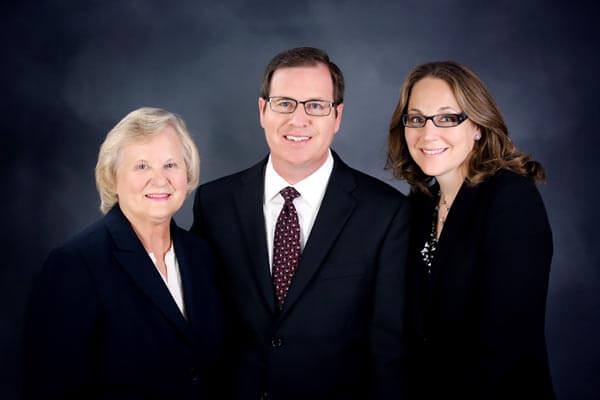